Pirates of Penzance a huge success for Empire Theatres

Following the success of major productions including Wicked, Mary Poppins and The Phantom of the Opera, the Empire Theatres presented the 2018 major production EssGee’s Pirates of Penzance from March 14-17 to rave reviews and a standing ovation.

Visiting the theatre for a preview of these new orchestrations, adapter and well known performer Simon Gallaher said the original production, starring himself as Frederic and Jon English as The Pirate King was done with six musicians in the pit. “There is an English producer who wants to put it on in London and being the West End, they wanted it bigger and fuller, so we commissioned these new orchestrations,” he said. Mr Gallaher gifted these new orchestrations as part of the Empire Theatres 20th Anniversary Celebrations, which also marks 20 years since EssGee’s HMS Pinafore was performed.

“I have never heard the show sung so well across the board by any company,” Mr Gallaher said. “I thought I was coming primarily to listen to the new orchestrations but was swept away with the performance and I drove home a big smile on my face!” 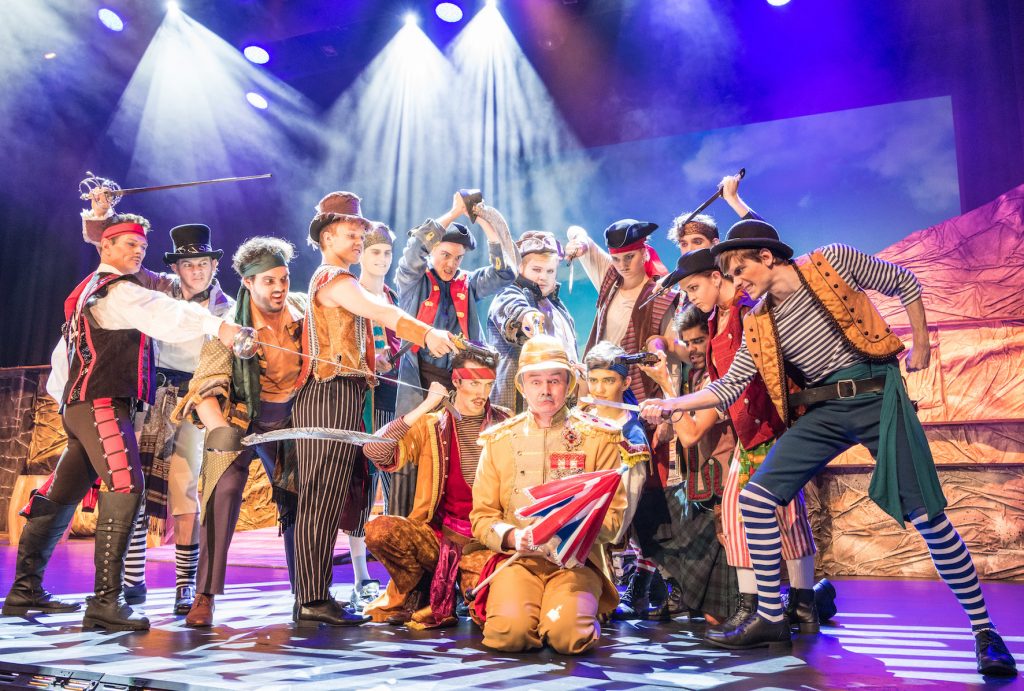