Many thanks to Sarah Boon from SunPAC who left the committee at the end of 2017 when she took up a new position at Arts Queensland and to Lyn Patch from Brisbane Powerhouse who retired as Treasurer at the AGM.

The full Stage Queensland Management Committee as elected at the 2018 AGM: 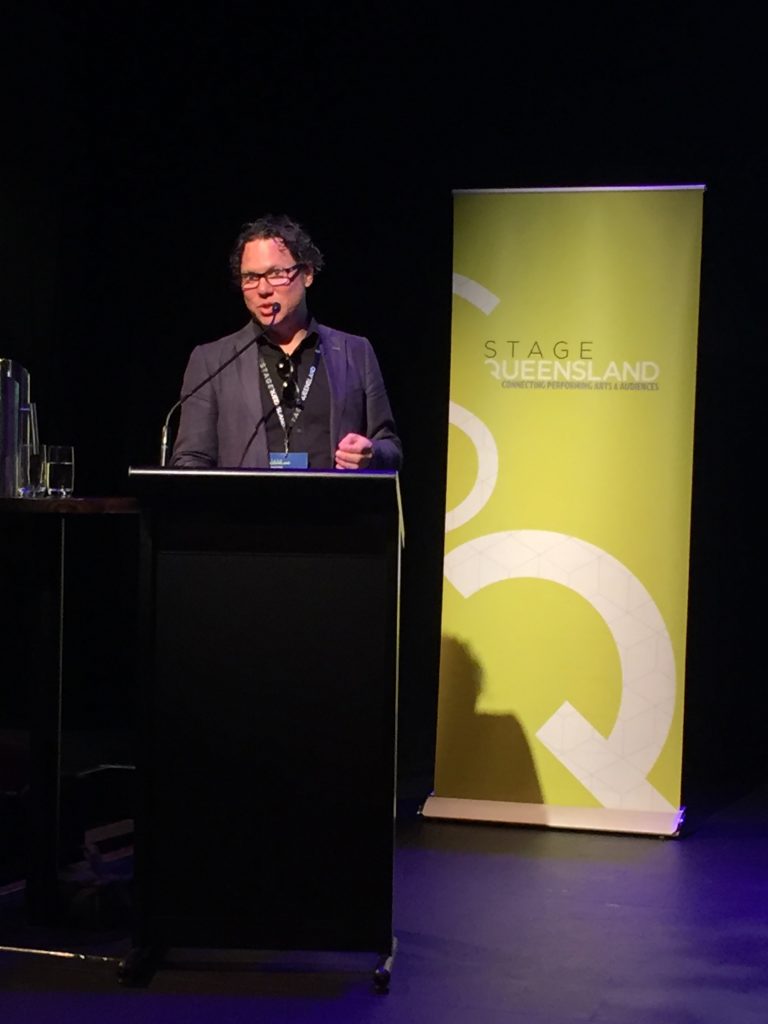