By the time the curtain came down on the sixth and last show, 4800 people had seen the production. Originally planned for a five show season, an extra performance was added to cater for demand.

The show was popular with a wide range of audience members from old rockers to regular theatregoers.

Feel very happy to pay rates to support this type of project. Just when you think they can’t possibly match what they have done in the past this team absolutely smash it!! Amazing (again!) – Philippa Beckinsale

Would have gone more than once but time was not on my side unfortunately. No matter how hard I try no words can convey how fantastic, marvellous and throughly entertaining this was, this cast and ensemble could take this anywhere and get standing ovations as they did last night and I’m sure every night that they performed. – Anne Barnes

Fabulous…fabulous…fabulous!!!! I am sure that these productions are often better than those in Brisbane. We have the most amazing talent in this region and we should be incredibly proud! – Daniela Hoare 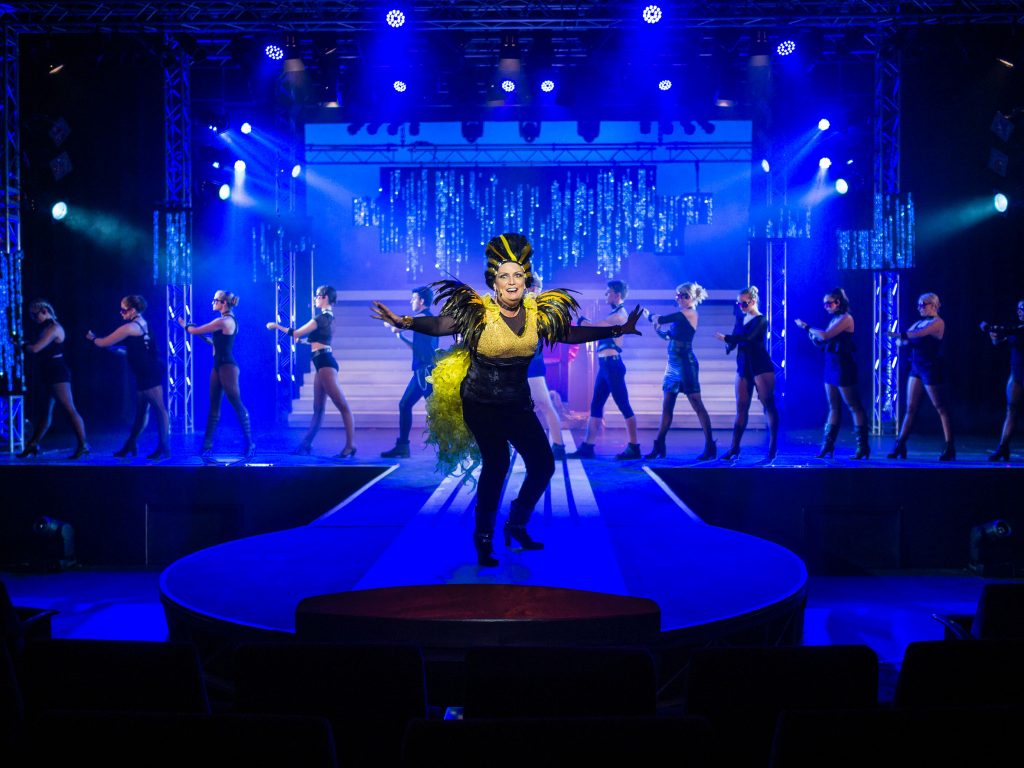