The new provisions would stop anyone from reselling a ticket to a NSW event for more than the original sale price, plus the associated transaction costs.

Mr Kean said the proposed Amendments to the Fair Trading Act 1987 would also include:

A Bill is being prepared to put before Parliament as part of a suite of ‘Consumers First’ reforms by the NSW state government. 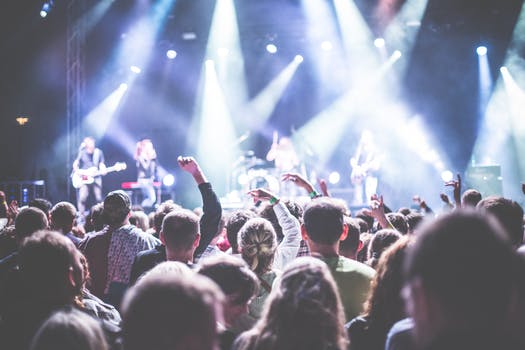