The first ever Isa Outback Fringe Festival, created and presented by Mount Isa Entertainment and Tourism Venues, was recently held across and number of Mount Isa venues including Stage Queensland member, the Mount Isa Civic Centre.

With the aim of being Australia’s most ‘fringe’ fringe festival, the festival brought an eclectic program of cabaret, comedy, circus, dance, film, theatre, music, visual art and design to Mount Isa and showcased local acts in a festival atmosphere. The festival was visually and experientially like nothing seen before in Mount Isa.

The festival was well received by those in attendance and it is hoped the Isa Outback Fringe Festival becomes an annual or bi-annual event to continue to enhance the cultural capacity of the Outback region. 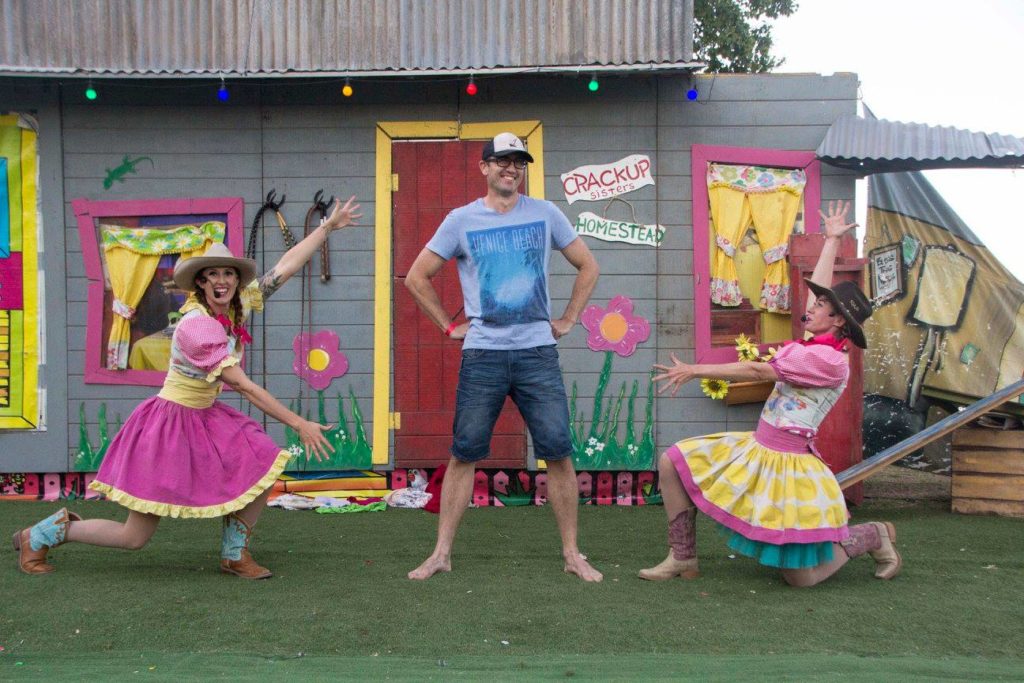