Stage Queensland congratulates Empire Theatres, Toowoomba on marking 20 years since re-opening in 1997. A massive community celebration was held to mark the occasion and also to showcase what has been achieved and developed in the region over the past 20 years. 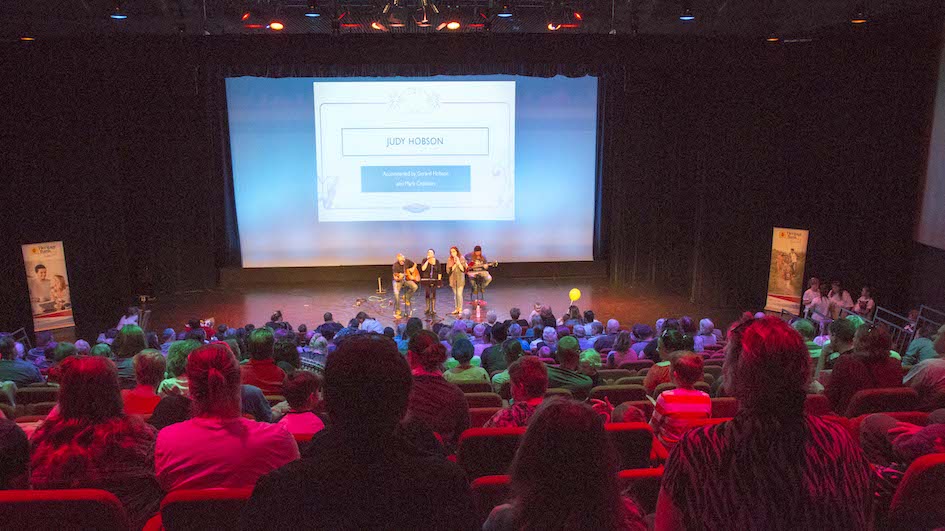