2016 saw Dancenorth receive six national award nominations, present five new works created by seven internationally regarded Australian choreographers, perform in 32 cities across Australia and Japan.  They hosted two artistic residencies for independent creators with their Artist Residency in the Tropics Program, hosted 35 dance secondments and held dance workshops for over 6,000 participants with the support of the Tim Fairfax Family Foundation.  They also successfully secured funding from Australia Council for the Arts and Arts Queensland for the next four years.

The Company is not slowing down in 2017 with plans to create seven new works including three international collaborations; performed in seven international arts festivals, a North American tour and they have more announcements to come.

However, their home the School of Arts Building in Townsville, a historical 186-seat theatre, studio and office space owned by Townsville City Council, needs extensive renovation and repair and will be closed for six months from January 2017.

Dancenorth and Townsville City Council have worked closely to limit the impact of the closure on the Company’s plans for 2017.  Whilst their home receives a new roof, upgraded air-conditioning and internal refurbishment Dancenorth will be moving their team to C2, part of the Townsville Civic Theatre Building. 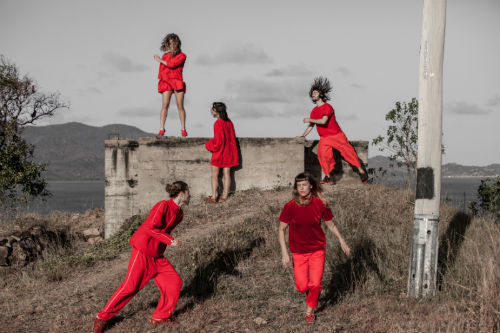